Giving Up Smoking can be made easier with the help of Homeopathic Caladium. 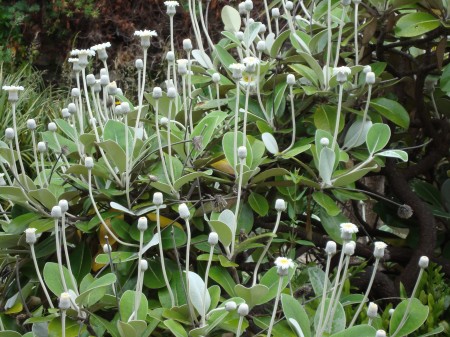 Dr Shepherd, a world-famous homeopath, recommends Homeopathic Caladium for getting rid of the craving for tobacco.

Chronic Tobacco Poisoning:  She has used Homeopathic Caladium as a remedy to antidote chronic tobacco poisoning.  When people have been heavy smokers,  even when they have given up smoking, they often still suffer afflictions which were brought on initially by the tobacco habit.

In much the same way as you might  antidote the long-term or short-term effects of vaccination by giving Homeopathic Thuja, you would try Homeopathic Caladium if symptoms of ill-health were brought on when the smoking habit had begun.

Bad Effects of Heavy Smoking:  I found that smoking heavily caused a swelling of the legs, the skin colour changing to a pinkish-purplish colour, and eczema appearing on the legs.  Blood pressure was affected, and veins began to show on the legs. Smoking can create a favourable environment for the herpes zoster virus, which is a form of the chicken pox virus known as shingles, to take hold in the body.   Smoking will cause your breathing to suffer, and you won’t be able to tackle even those little hills without your breathing becoming laboured.

Homeopathic Caladium can be useful in correcting these problems if the symptoms began with smoking.

Sequence Of Remedies Used For Patient With Smoking History:

Here is the sequence of remedies which Dr Shepherd used to treat a woman, a heavy smoker, who had a Meibomian cyst on her eye.  The woman had come to the doctor for the treatment of the cyst, since she did not want it operated on:

Since there was a history of tuberculosis in the family, the first remedy chosen was Tuberculinum 30 to be given weekly. At this stage, the woman had not told the doctor that she was a smoker.  She had a coughs and colds quite often, and so different remedies were given for this as well as the Tuberculinum.  Repeated doses of Pulsatilla were prescribed for one feverish coughing attack, and Bryonia was later given for a persistent dry cough which was accompanied by excessive thirst and pain behind the sternum.

Homeopathic Bryonia 30  was given thrice daily for this second attack.  But it did not completely stop the cough.  At this stage, the doctor discovered that the woman was a heavy smoker. (Don’t know how the woman managed to disguise the smell of tobacco, but there we have it!)

So Dr Shepherd prescribed Homeopathic Caladium, which is a South American lily from the Arum family.  The dose was Caladium 6 to be taken morning and night.  The Caladium fitted in with the other symptoms displayed by the woman – she was thin, busy, nervous and edgy, and forgetful, finding it difficult to remember where she had put things.

Two weeks later, after treatment with Caladium began, the woman reported that the desire for smoking was reduced dramatically, and that she did not like the taste of tobacco anymore.  She had cut down from 40-50  per day, to only 3 or 4 per day.

After six months or so of treatment, the cysts went away.  The doctor was hopeful that with continued treatment, the nervous symptoms would also disappear in time.

You can read about Dr Dorothy Shepherd’s homeopathic successes in her book:  ‘Magic Of The Minimum Dose – Case histories by a world famous homeopathic doctor’. which is published by B Jain Publishers PVT. Ltd., New Delhi – 110 055, reprint edition 1998.  The case history I quote above is on pages 100-101 of this book.

My new book is out on Amazon:

See Merrilyn’s other related posts on giving up smoking:

What Happens When You Give Up Smoking.