Is This A Cure For AIDS Or An Act Of God?  A Dubious Question. 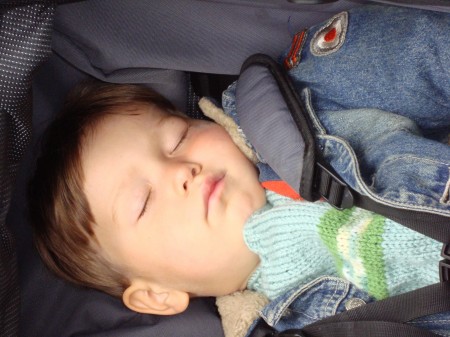 Note:  This is not the baby the post is about. Photo taken by Merrilyn on Holly’s camera, 26th December, 2012.

BBC have just given us this story of hope:  A child who is now two and a half, has been free of the AIDS virus for over a year.  This news item has just come over our BBC news through the night, 3AM 5th March 2013.

The story goes:  In July, 2012, a  mother from Mississippi gave birth to a baby girl.  However, it was just discovered at this time that the woman had the HIV virus.  Because of the late diagnosis, she had not been taking any medication to alleviate the disease. So it was feared that her baby  might  also have had the AIDS virus.  As a desperate remedial measure, the baby was given a megadose of antibiotics for three different illnesses within hours of her birth.

It is possible that a ‘functional’ cure may have been affected.  The key factor in the treatment is that a cocktail of strong antibiotics were given immediately after the child was born, and these could be effective in keeping the virus at bay.

The mother took the child home.  After a year, she stopped giving her child any medication.  When she took the child back for examination a year after this, when the child was two and a half, there was no trace of the AIDS virus.

However, spontaneous recovery of AIDS has been known to happen before.  It may not be the aggressive antibiotics which caused a so-called cure.

The other point to keep in mind is that it is not known whether or not the baby girl really did have HIV.  According to the BBC science reporter, it is difficult to ascertain for sure whether or not a new-born child has got the virus.

One point which was not considered at all on the BBC News item was this:  If the child really did have the AIDS virus, then spontaneous recovery could have occurred, not just because ot the antibiotics, but through specific foods the woman gave her baby in that first year, or through vitamins, or homeopathy, or some other unknown environmental factor.

There are other things in the world which cure disease, apart from antibiotics.  Vitamin and Mineral therapy should always be considered.  Herbal Medicine and Homeopathy are other avenues to explore in the treatment of HIV and the AIDS virus.

However, how wonderful it would be if this cocktail of antibiotics do in fact cure HIV in new-born babies.